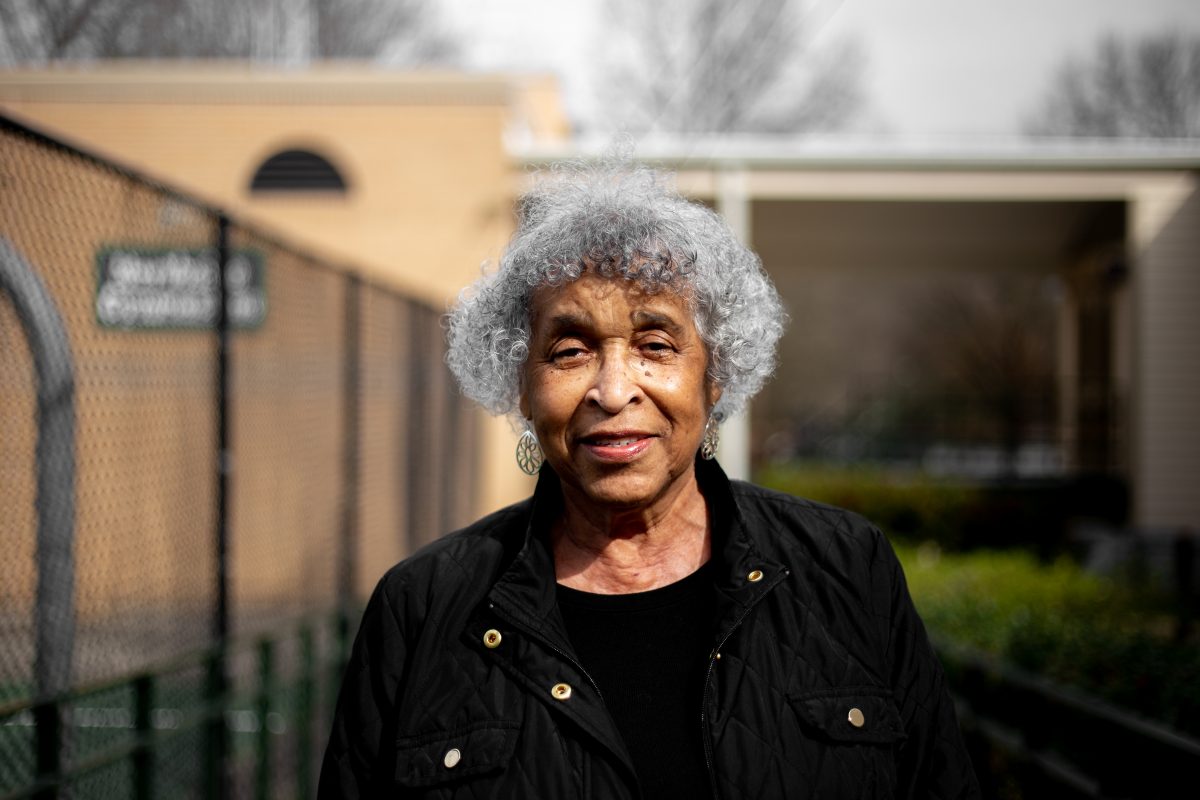 Virginia Davis has fond memories of her time at OCTS and Lincoln High School. She was a very active student, and participated in the softball team as well as the majorettes. One of her clearest memories of OCTS was when the dentist would visit the school. "When the dentist would come over, and you had teeth that had to be pulled, after they'd pull them, then we would go down to the cafeteria and we would eat soup." Ms. Davis continued her involvement in the OCTS and Lincoln High School communities, even after the schools closed. She has continued to participate as an alumni up to today, saying "I don't want to give it up, it's part of my family."